Configuration is under Tools/Options/Media Network. 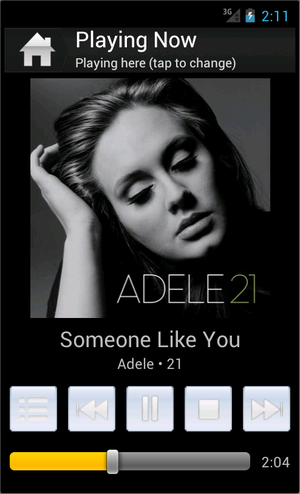 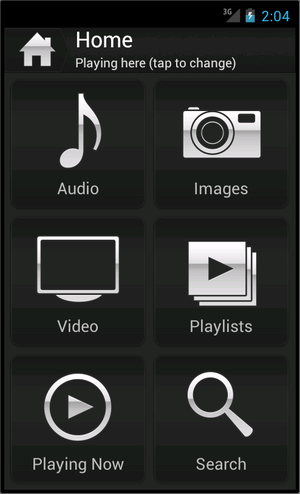 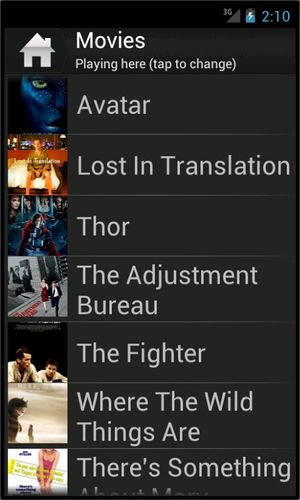 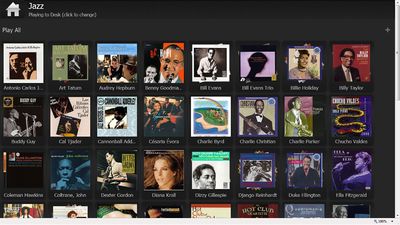