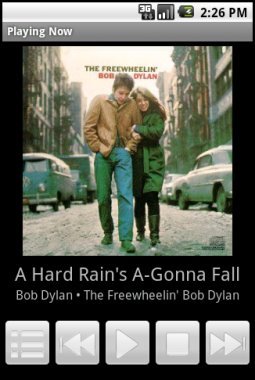 In versions prior to MC16, WebPlay and WebRemote provided remote control and remote play (streaming to the device).