Importing files into Media Center is an automatic process and does not change your files or move them. It creates a record of what you have in MC's database (the Library).

It provides a highly customizable database of your files for access and viewing. You can easily edit, rename, and organize the files. Say goodbye to opening folders and more folders to find a photo or music file! You can import any of the Supported File Types. 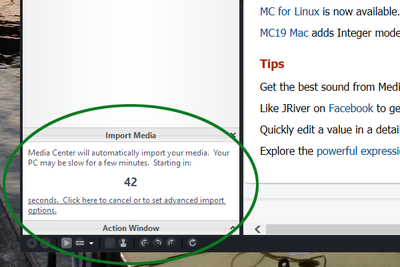 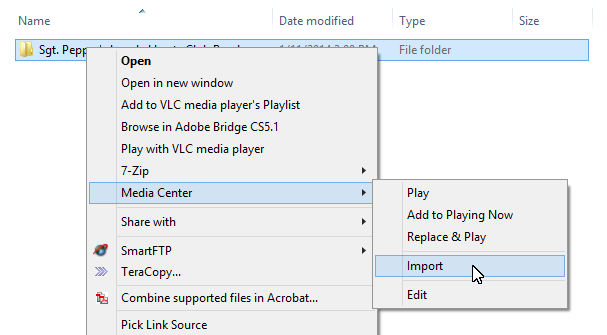 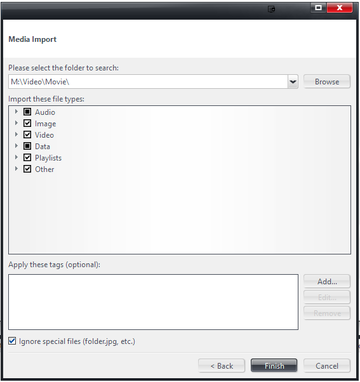