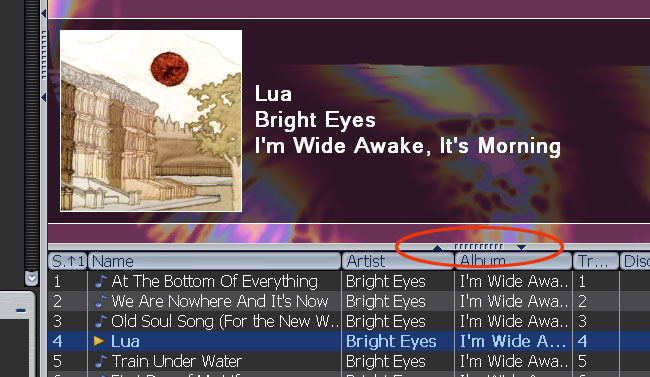 (A special note: Images are kind of a special case. If you start "playing" an image while you are already playing music, the image doesn't show up in the Playing Now list, but instead becomes part of a special internal image slide show. This is so that you can set slide shows of pictures to music and have a cool little playback session. Check under MC's help file -- under Images and Playing Now -- for more information on how this works.)