From JRiverWiki
(Redirected from Disk troubleshooting)
Jump to: navigation, search

Also, if you suspect trouble on your drive, before you do anything else, backup the data on the drive. Trying to repair a troubled disk can cause it to fail completely. Step one is always back it up! If you don't have a good backup solution, here are a few good suggestions: 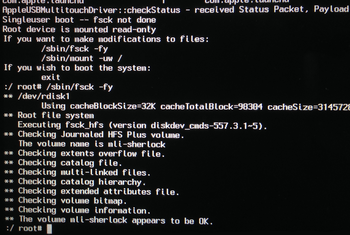 Hopefully this is the result you get!

If your media or Library is stored on a network volume, or other slow media disk (such as many external USB disks), please see the Troubleshooting Network and Slow Storage article for additional advice.

Please Note: Cables fail as-often-as (if not more than) the disks themselves. SATA cables are more robust than parallel IDE cables of old, but cabling is still a common source of trouble. Issues that manifest as broken disks are almost equally likely to be bad (or just loose) cabling. Before diagnosing any hardware issue with a hard disk, it is worth replacing the SATA cable first, just to be sure. Cables are cheap and usually easy to swap out. If you don't have any extra SATA cables, you can buy decent quality replacements for a few dollars from Monoprice.

Please use caution when updating the firmware on your system's boot drive. Always be sure to back the data up first! Most SSD Firmware upgrades will go fine, but there is a chance that it could make the data on your disk unreadable.

Hardware failures, even transient ones, and malware infections (even cleaned ones) can sometimes leave disk corruption in their wake. This is particularly bad when the corruption "infects" the core OS files on the system disk. Other common causes can be Registry Cleaners, automated optimizer applications, general-purpose Uninstaller utilities, and failed or partial upgrades.

Windows provides a handy utility for checking and verifying the essential system files on disk, called the System File Checker.

Here's a handy guide for how to use this tool from the good folks over at sevenforums.com: 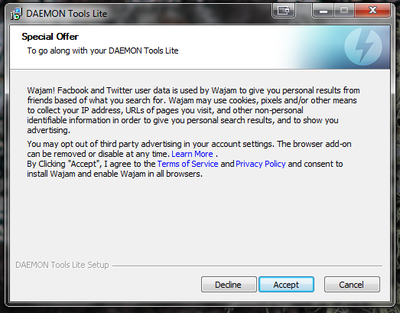